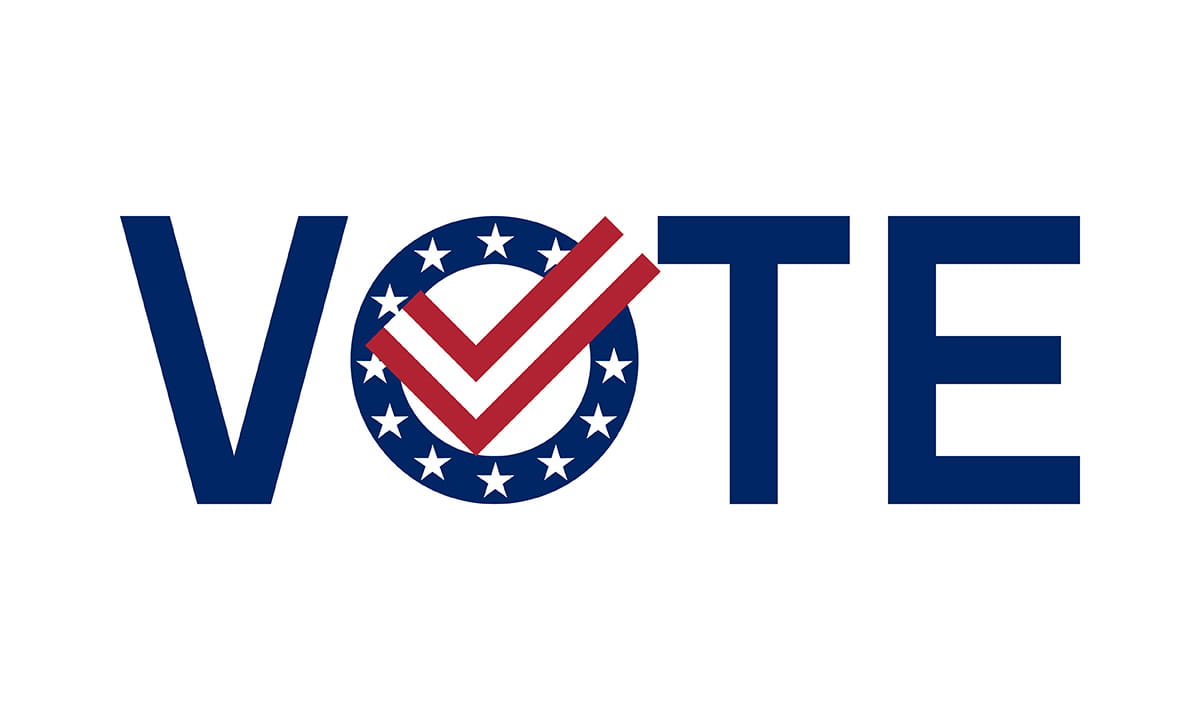 The good news is: the U.S. midterm elections are over. Not only does the non-stop coverage end, but markets should improve. Since 1946, U.S. market returns have been positive in 100 per cent of the years following midterm elections.

Talk about a relief rally.

While this appears to be a victory for Democrats, the closely divided result is also an indication that no party is doing a good job. Half the nation voted against either party.

Markets generally like divided governments – a situation called “gridlock” – because huge government programs get blocked and smaller compromises are encouraged. Planned tax hikes, more climate legislation and possibly increased funding to Ukraine may now be scaled back as scrutiny increases.

Please read the attached Raymond James summary of the elections, which is a more complete summary.

Growth/technology companies are shrinking. After hiring ravenously during the pandemic, these companies are now shedding workers.

Layoffs this month as a percentage of workers (TheStreet.com):

Investors are also shedding the shares of these companies and moving their money (we call this a “rotation”) away from growth stocks to companies that benefit from reshoring of manufacturing to North America. These would include railways, banks, pipelines, domestic manufacturers and industrial construction firms.

We may also see a continuation of a commodity rebound led by oil, as the releases of oil from the Strategic Petroleum Reserve end this month.

His company, Berkshire Hathaway, now owns 21 per cent of Occidental Petroleum and eight per cent of Chevron. His biggest bet remains Apple.