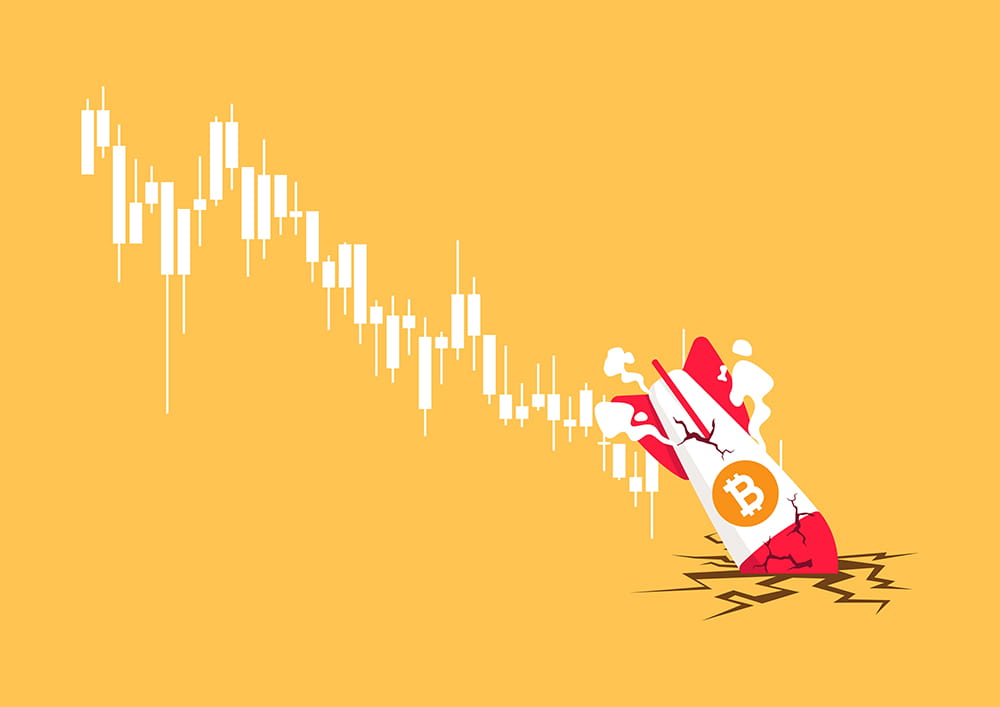 If you had a dollar bill that could never be counterfeited, was unique, and had an electronic memory of every transaction it had played a part in, it would be a cryptocurrency.

A simple explanation? A fellow nicknamed Rich Fish summed it up well:

“You give me $20,000 in cash, and in turn, I will give you exclusive access to a string of bits stored in a datacenter at an undisclosed physical location.

Once our transaction is final, you can then sell the exclusive access to the same string of bits to some boob for hopefully more than $20,000.”

It is a digital form of Canadian Tire money. If you believe it has value, then it does. 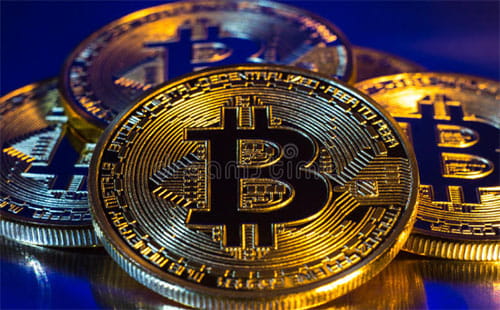 Bitcoin, Etherium, Ripple … as of July 2022, there were almost 11,000 active cryptocurrencies in the world today. Elon Musk promoted one called Dogecoin (“doggy coin”), which started out as a joke. It is worth $11 billion today.

There’s a lot of fuss over cryptocurrencies this week, thanks to the bankruptcy of the FTX exchange, one of the largest crypto exchanges in the world. It was akin to the New York Stock Exchange going broke, which wouldn’t be that big a deal, except …

FTX stole money from the traders using the exchange.

and they stole a lot of the cryptocurrencies stored at the exchange, as well. Over $1 billion.

“The country did not need a currency that’s good for kidnappers,” said Charlie Munger recently. Charlie is the partner of Warren Buffett. He clearly doesn’t care.

However, though cryptocurrencies like bitcoin and ether are heavily used by drug dealers and ransomware thieves, they are also used in countries such as El Salvador and Venezuela where government currencies are worthless.

We may not care, but those citizens certainly do.

Since the peak of cryptocurrencies in late 2021 (and now exacerbated by the FTX bankruptcy), over $3 trillion in value has been lost. The FTX scandal is now larger than Enron’s bankruptcy of 2001, America’s biggest corporate fraud.

The concept of cryptocurrencies – digital money that can be stored and spent without having to lug paper around – and the Blockchain – the network that holds the “memory” of every digital coin – is very sound.

Worldwide, people are losing trust of paper currencies, which we can see with rising inflation. Inflation is simply the erosion of your purchasing power because a dollar today buys less tomorrow. Bitcoin cannot be “printed” without great effort, so it should hold its value better.

It hasn’t so far.

For now, we are watching the FTX bankruptcy from a distance. We hope there is no spillover, but many fancy houses and expensive cars were bought with cryptocurrency profits in 2021, and it goes without saying there will be fewer such purchases this year. Any loss depresses the overall economy. A large one, even moreso.

One more log on the recession fire, so to speak.

There are a few lessons to be learned here:

Enron took root when money was cheap and plentiful (1992-2001). Such periods of easy money are rich soil for speculations. Enron stock was a “must have” holding for every portfolio because of its growth.

Cryptocurrencies took root when money was cheap – from 2002 to 2020 –and were turbocharged when rates fell below zero per cent during Covid. Digital coins grew so fast and generated such riches, even pension plans like Ontario Teachers’ were convinced to make large investments (now worthless).

The cryptocurrency world uses obscure terms like SegWit, UTXOs, and Satoshi’s (these are bits of bitcoins). Those on the inside use these words and phrases even when some make no sense at all.

Like in the story of the emperor who wore no clothes, his followers went along so as to not look foolish.

In the end, if you don’t understand something and it looks too good to be true, it probably is.

Enron pioneered modern energy trading through digital contracts, as well as internet videoconferencing and movies on demand, years before Zoom and Netflix. Sure, they did that with misappropriated money, but they were certainly innovative.

Cryptocurrencies are facing their very own dot-com bust right now. Like most companies of that era, few will survive today.

However, the technology – the Blockchain protocol and digital tokens – is not going away. China, Canada, and the U.S. are all experimenting with their own regulated digital currencies.

Companies like Apple and Microsoft reinvented themselves after the dot-com bust. Amazon and Google were born from the ashes. Once the dust settles and rules and regulations are in place, digital money could truly boom worldwide.

In the meantime, the cryptocurrency crash is another example of the end of an easy money period. Enron declared bankruptcy in 2001 after the dot-com boom, but it was another 1.5 years before the stock market fully recovered from the excesses of that period.

The cryptocurrency crash of 2022 marks the end of the Covid boom. It will also take time for the wounds to heal.