Skip to content
envelope
Feel free to reach out.
Prev Bio
Next Bio 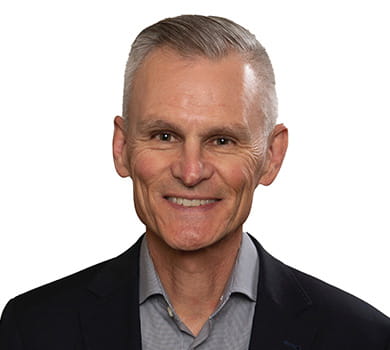 Paul was one of those kids interested in money from a young age – had a Kool-Aid stand at age 6 and shoveled driveways for fifty cents at age 8. After growing up in Kelowna, his love of numbers led him to graduate as an electrical engineer from the University of Washington in 1982. Paul finally figured out where he should have been and moved into the investment business in 1985.

We've been very busy since then! We now have a team of eight to look after clients of all ages and backgrounds. Paul's specialty on the team is portfolio management for our Dividend Value portfolio, institutional investing for charities, unions, and universities, and US cross-border clients. Outside of work, Paul served as Chair for the University of Victoria Foundation for nine years and then returned to it six years ago.

Paul is a licensed to practice in Alberta, British Columbia, New Brunswick, Ontario, and Yukon, as well as in six U.S. states.

Paul is married with one son. In what spare time Paul has left, he is a competitive local runner, works his small farm, and writes science fiction. 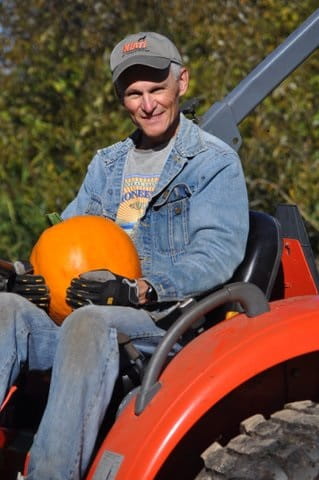 Book A Meeting with Paul