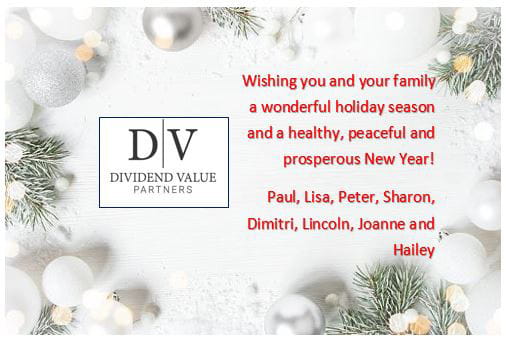 In The Bleak Midwinter

It is the winter solstice today, the longest night of the year and the shortest day. Few likely have noticed, as North America – from Houston to Victoria – is in the grip of frigid arctic weather.

Indeed, it seems like the entire year of 2022 has been in a similar icy grip, not unlike the classic Christmas carol “In the Bleak Midwinter” by Christina Rossetti:

In the bleak midwinter

In the bleak midwinter

Many of the problems this year can be traced back to our reactions to the Covid-19 pandemic, when we flooded the world with money and forced interest rates below zero.

At the peak, there were $18 trillion worth of bonds trading with negative interest rates. This meant you paid interest for the pleasure of owning a bond!

It may have been the most irrational thing humanity has ever done to its finances in all of history.

If you are feeling depressed about all the news, you are not alone. The University of Michigan tracks consumer sentiment, and we are now at lows not seen since 1980. 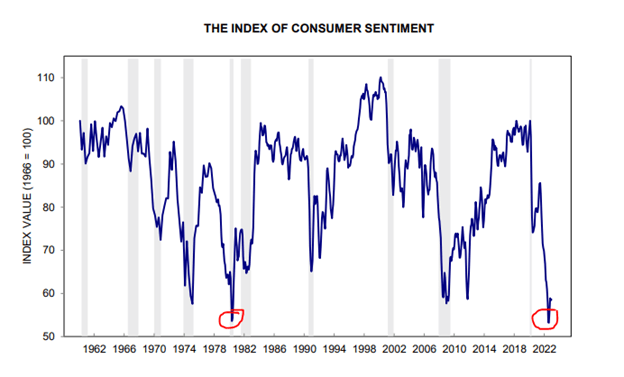 Peter Mazzoni, one of my partners, suggested I write about what could go right in 2023. It’s hard, with all the black clouds overhead, but here goes:

Our days now begin to get longer and our sunshine a little stronger. For me, it is the most hopeful day of the year.

On that note, I and the Dividend value team wish you a very Merry Christmas and a Happy New Year. We remain hopeful for the year ahead, while always staying as conservative and realistic as possible. 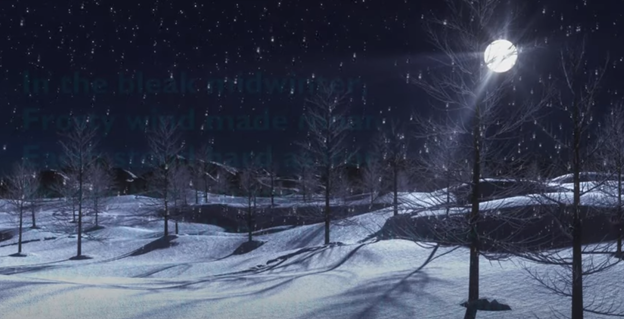 In The Bleak Midwinter carol: